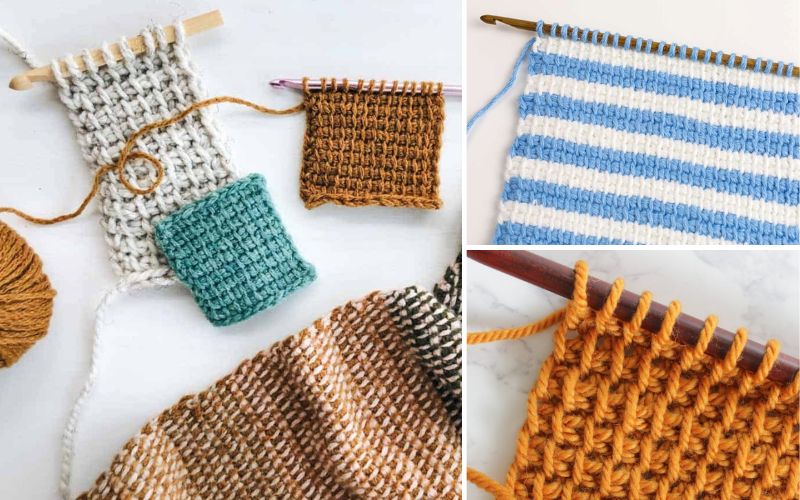 Tunisian crochet is often described as a combination of knitting and crochet. Why? Because it uses a crochet hook, but holds multiple loops on the hook – similarly to knitting. This means if you are working on a Tunisian crochet project you will need a special hook. It usually has a cable attached to a crochet hook, so that it’s long enough to accommodate the number of working stitches. What makes it different from knitting is that it uses a crochet hook and not knitting needles. The fabric that you create with it is beautifully textured and is also known as Afghan Crochet. Other names that this type of crochet has been called include railroad knitting, cro-hooking, and shepherd’s knitting. 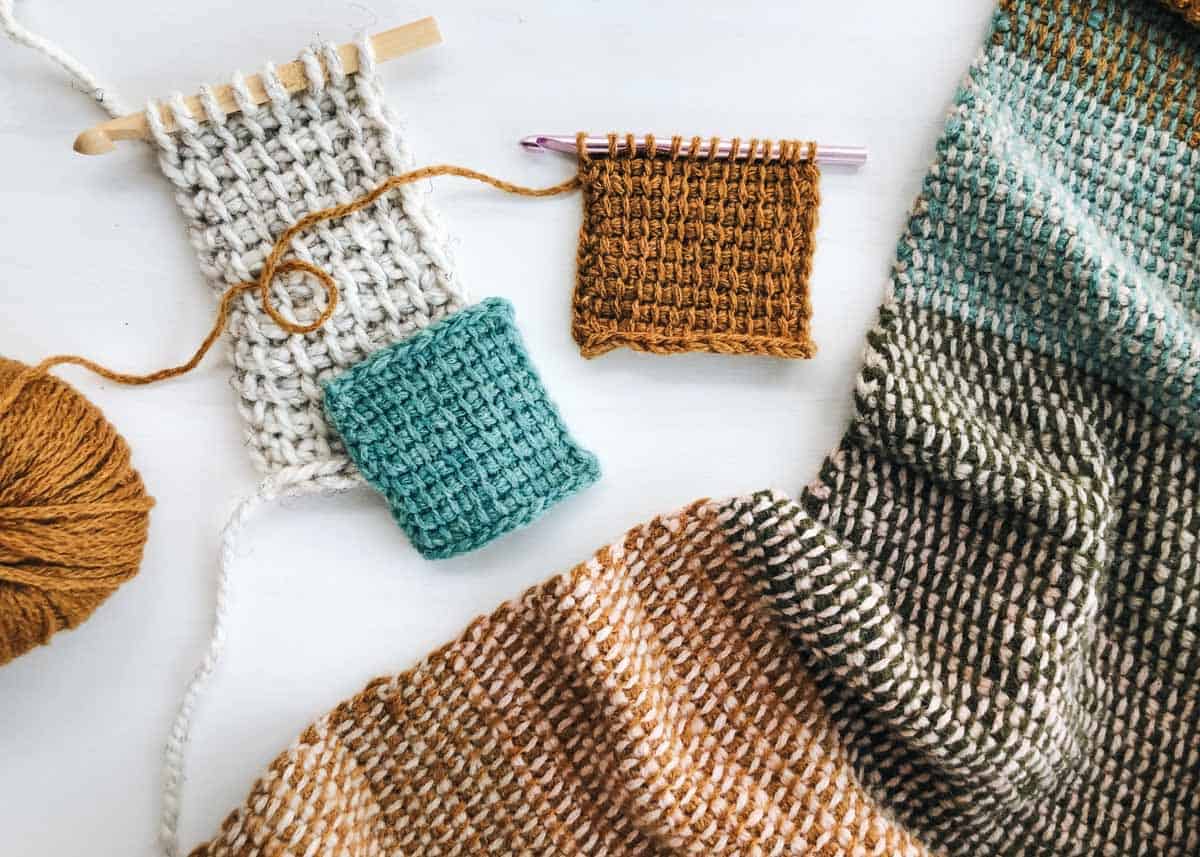 How to do a Tunisian Crochet

You can use any yarn for this technique, but remember to choose the recommended hook size.

When working on standard Tunisian crochet, some of the major things you need to have and learn are:

This is a must-have when working on Tunisian crochet, because regular crochet hook won’t do the trick. You will need a double-ended crochet hook, but there are options. The hook can either be a straight one (that looks like a knitting needle) with the head on either end, or a circular one with a cord running in between two crochet hooks. You will also find some hooks called Afghan hooks, which look like regular crochet hooks, but with a long cable attached to it. 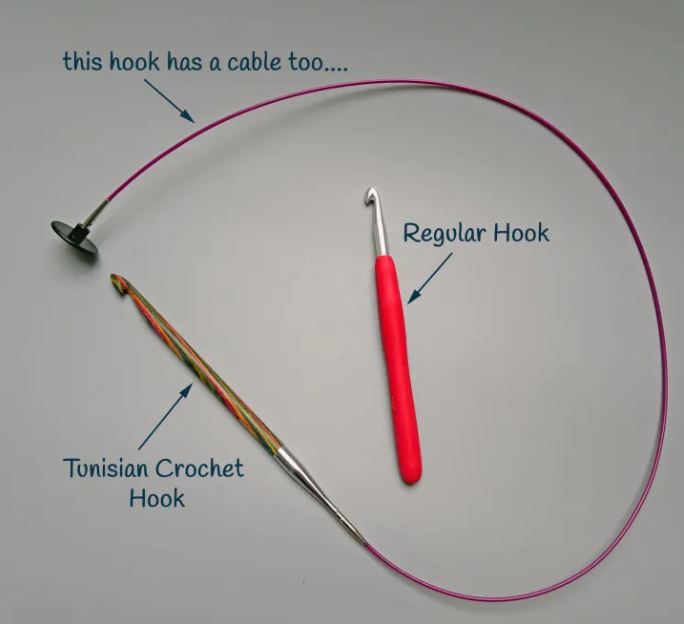 Casting on in Tunisian crochet

Usually casting on starts with a “foundation chain”, but it doesn’t have to in Tunisian crochet.

One of cast on methods in Tunisian crochet involves two crochet hooks, where yarn is wrapped around both (the working hook and the casting on hook). The casting on hook then pulls the loop through the stitch on its hook.

You can also use standard foundation chain technique, but the first row is worked quite differently to regular crochet. 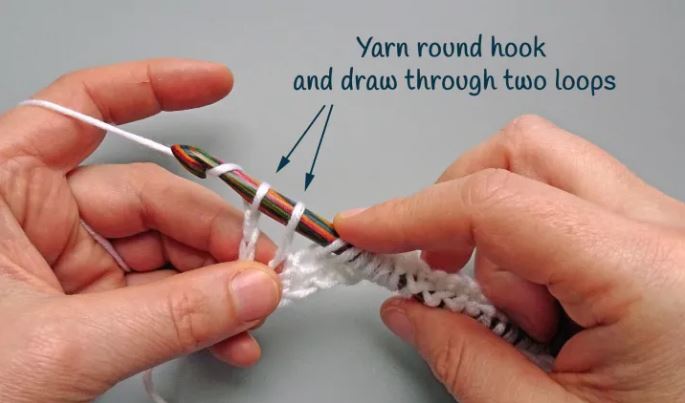 Tunisian crochet Basic stitches and how to do them 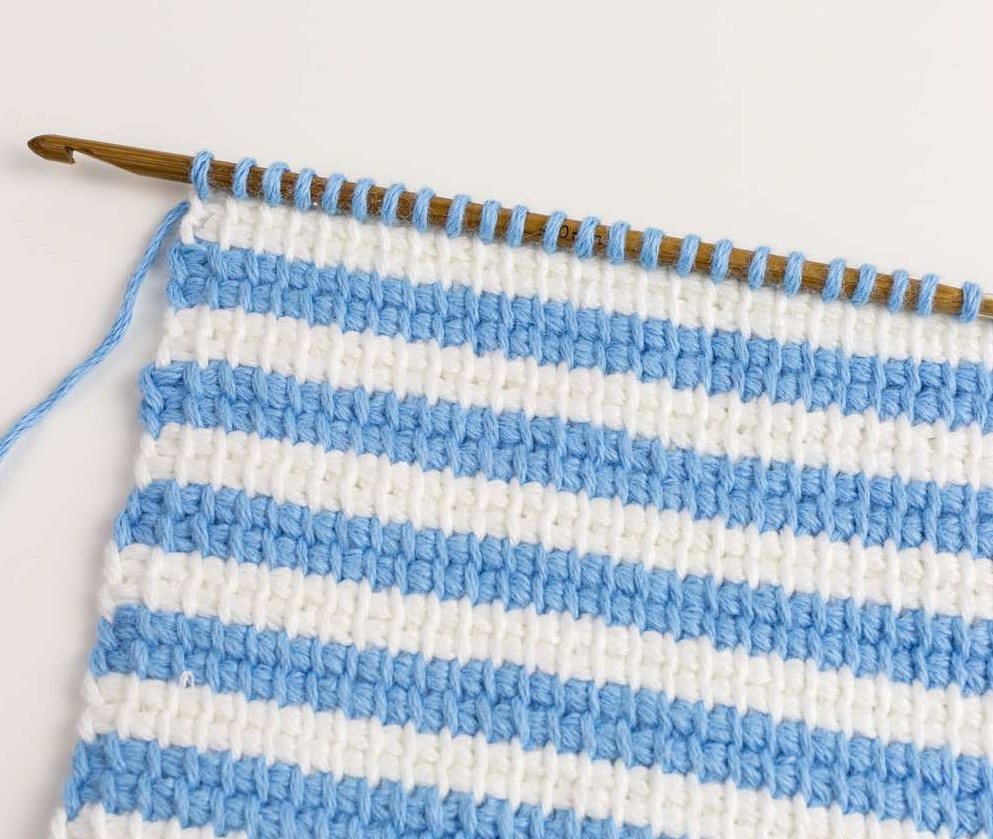 The different types of basic stitches in Tunisian crochet include:

Find the best selection of quality yarns for crochet in Katia’s online store.

If you decide to learn the Tunisian crochet indepth, you will come across some of the advanced stitches, which include:

The concept is the same as that of the regular crochet, where you add stitches to increase and join stitches to decrease. The increase uses forward pass and there are multiple ways to implement it. You may do the decrease using a forward pass or reverse pass, depending on the stitch you are working on and the preference.

Takeaway and Tips for Tunisian crochet

Items made using the Tunisian crochet are denser and thicker than those made using traditional crochet. So, you should always consider it for items such as blankets for winter weather and not summer shirts. Additionally, you should remember that each row consists of two parts that are the forward and reverse pass. When working on Tunisian crochet you should ensure that you watch your tension for better results! 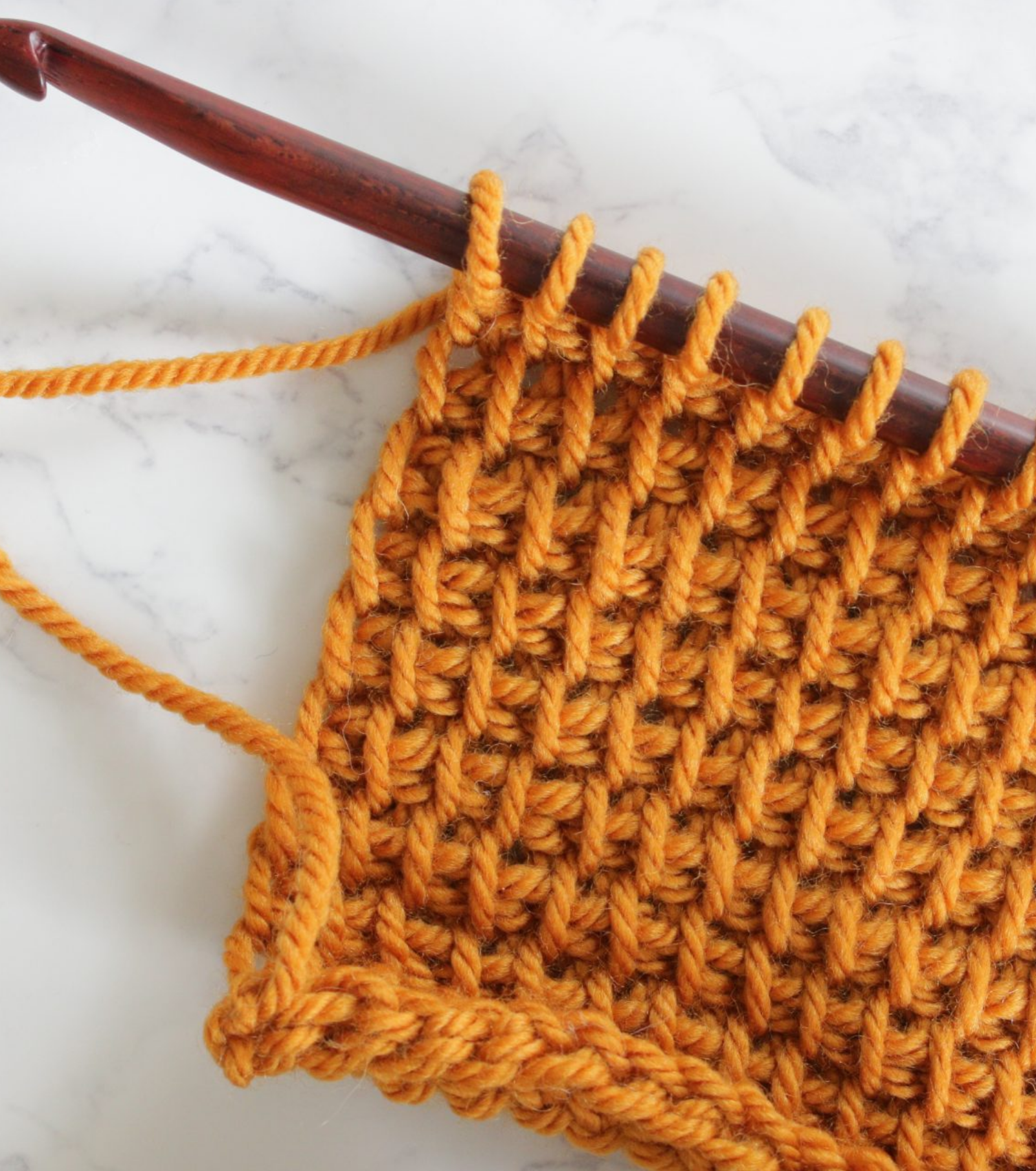 We would love to see the wonderful items you make with your new skills, so share your work in our Facebook group!

What is wire crochet?

How to Read and Write Crochet Diagrams

haven’t tried this yet Beginner on new stitches.