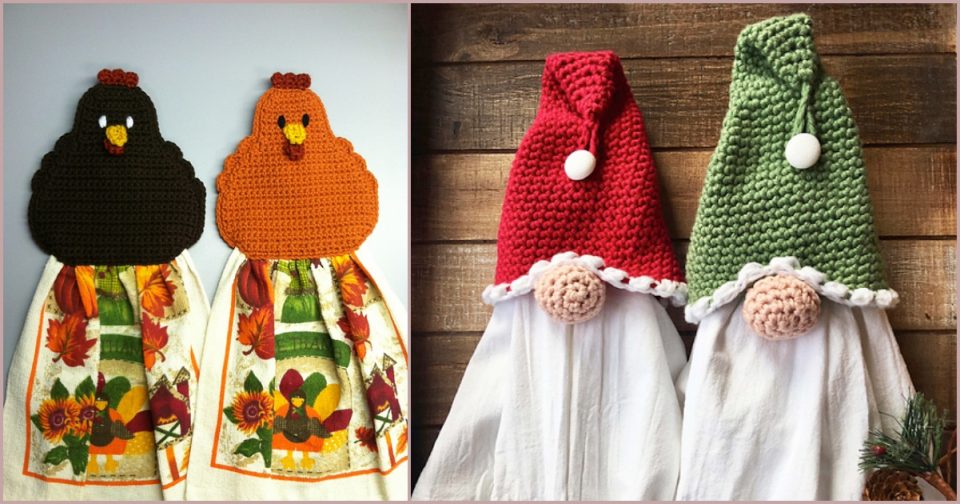 Dress up your towels!

Even though Christmas is over, there’s no reason not to dress up and deck out the home, including the towel racks. Regardless of the season, you can get your hanging towels, be they bathroom or kitchen ones, into the into a fun mood. Of course, because your life is so busy, these patterns need to be easy and fun. And indeed, they are a great interlude between your other, more involving projects. To summarize, whatever the holiday, there’s the correct towel topper for it. To summarize towel toppers are where it’s at in terms of decorating and crocheting.

This towel topper is absolutely amazing! Moreover, since t’s made to really show off your springtime spirit, it’s also easy and beginner friendly. Consequently, the simple separate panels are a cinch to put together.

The Rustic Sunflower Towel Topper is a free crochet pattern on my blog. Unique construction with a 3” ring crocheted into the back panel allows the towel to be removable for easy washing. 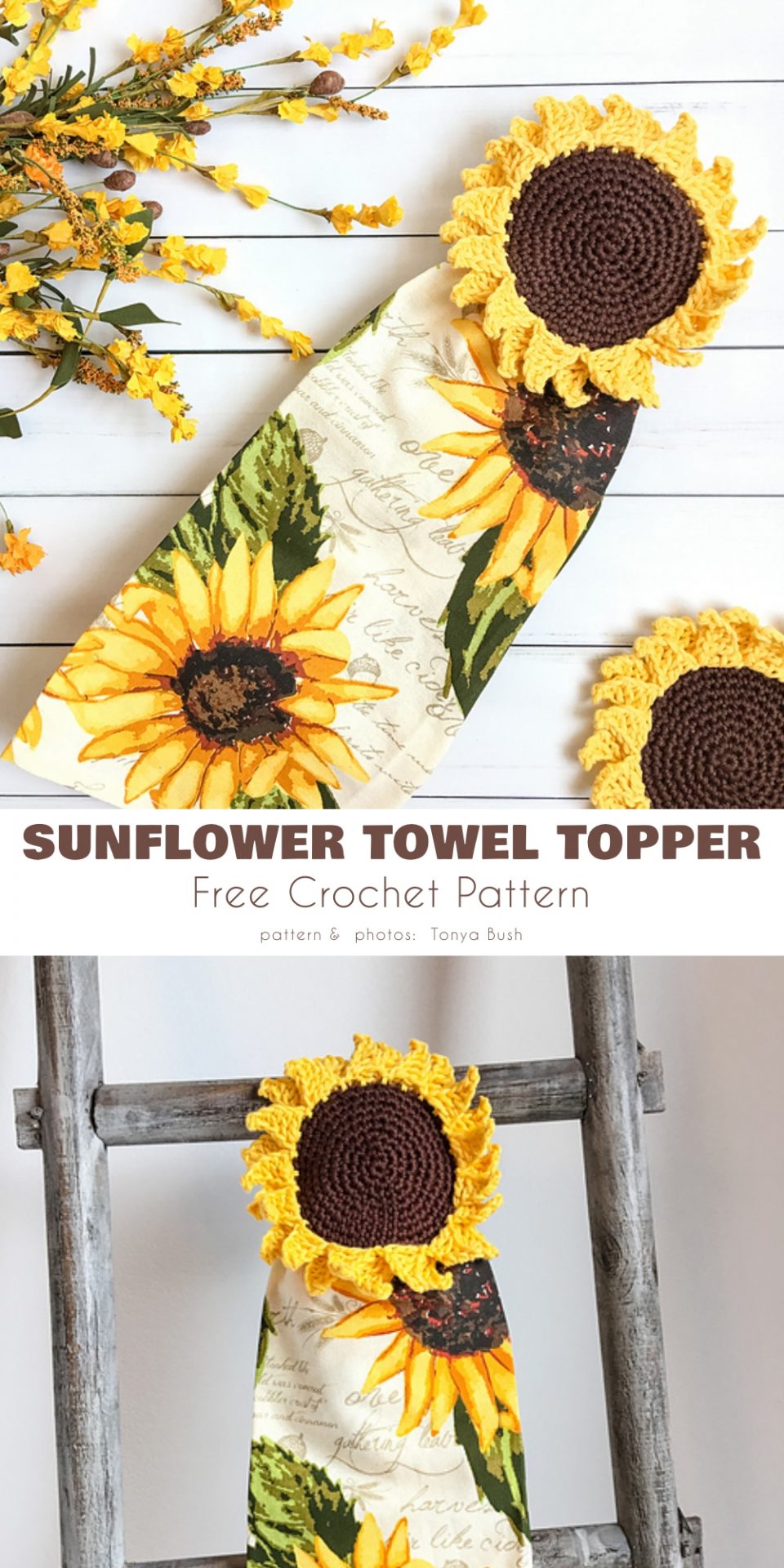 A heart-shaped towel topper will be a quick project to put your house into the Valentine’s Day mood. A set of 3 towels with hand made toppers will makes a great gift, and not only for Valentine’s Day. 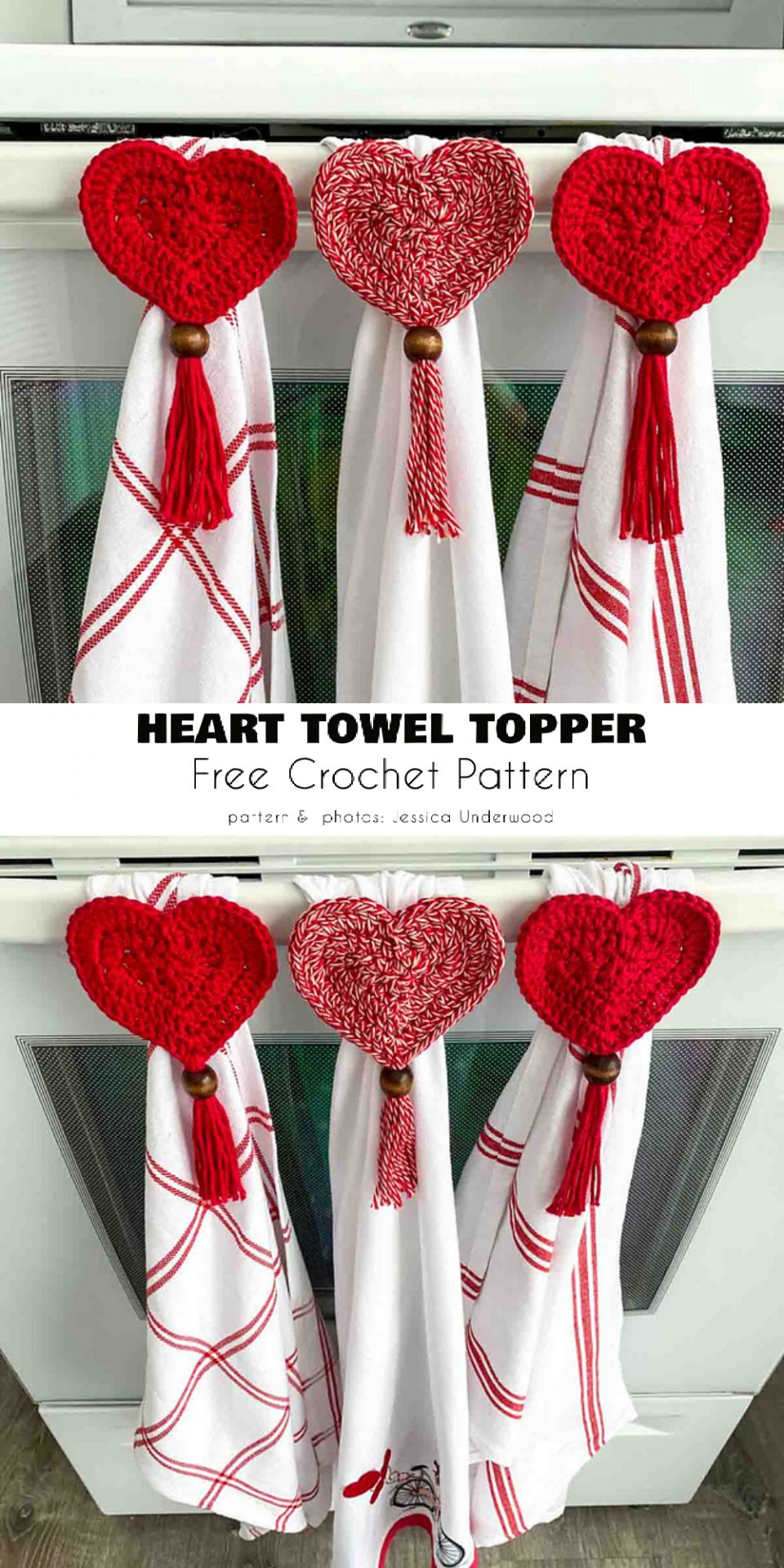 While they are generally associated with Christmas, much like a puppy gnomes are forever. Better still, since they’re quite large, these towel toppers will be perfect as a high vis centerpiece in your bathroom

While really early in the year, these festive towel toppers will be perfect for any time, not just for Thanksgiving. Indeed, you can make them more chicken-y and they’ll be ideal for Easter.

Next, here are some beautiful towel toppers that’s just perfect for spring. Of course, it’s also great for making a hint of spring during the dead of winter. At any rate, this is a fun, colorful and joyous project for the next little while. 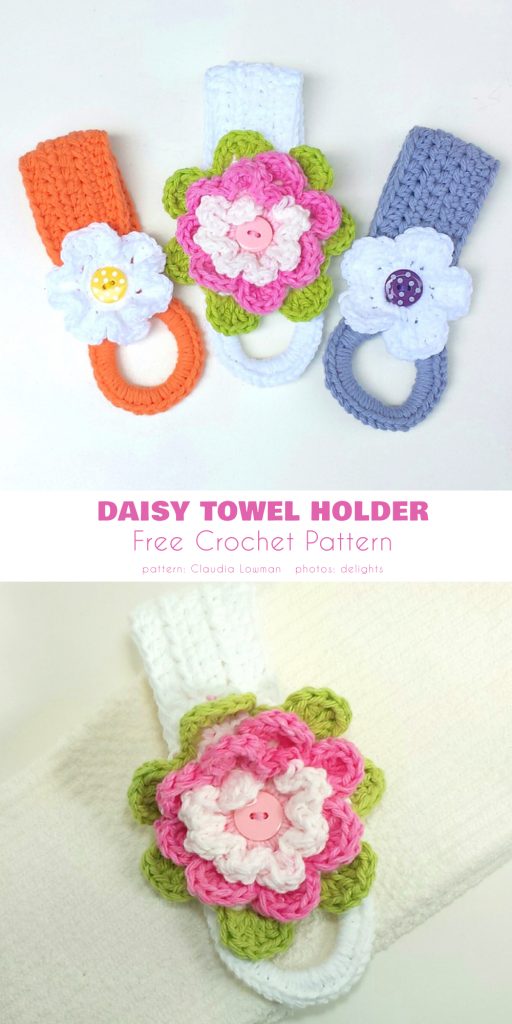 So, here is another one of these beautiful festive towel toppers. That said, this one is more universal, and will be just perfect as an evergreen for any fun and playful get up.

Here is another pattern from amongst many towel toppers. This one is by Nana’s Crafty Home. Funny and joyful, I’m sure this one will be a kids’ favourite. 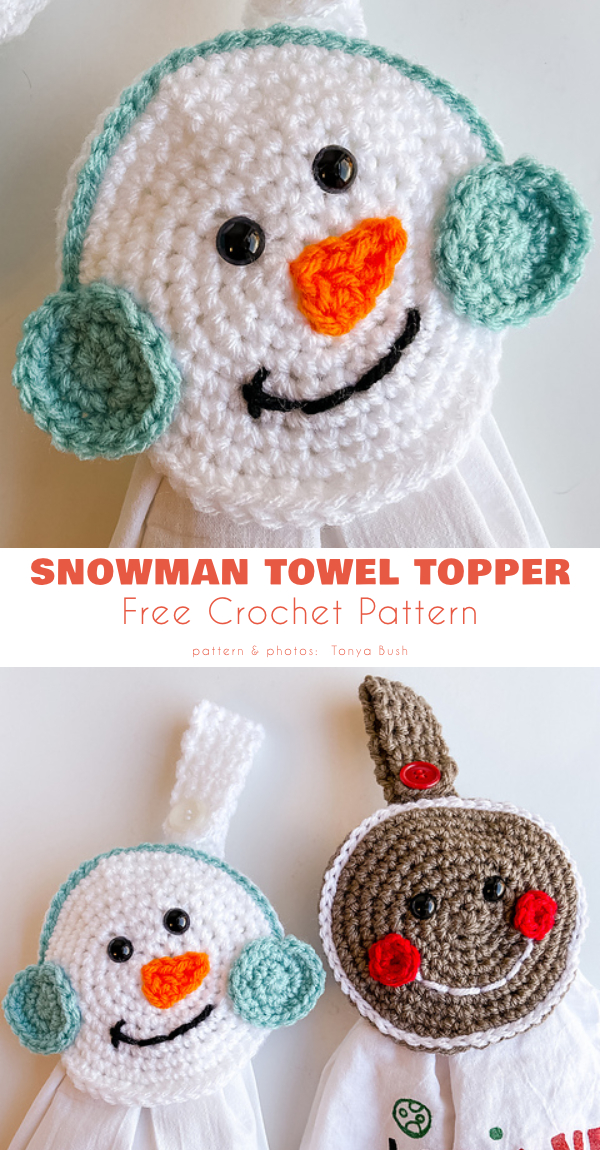 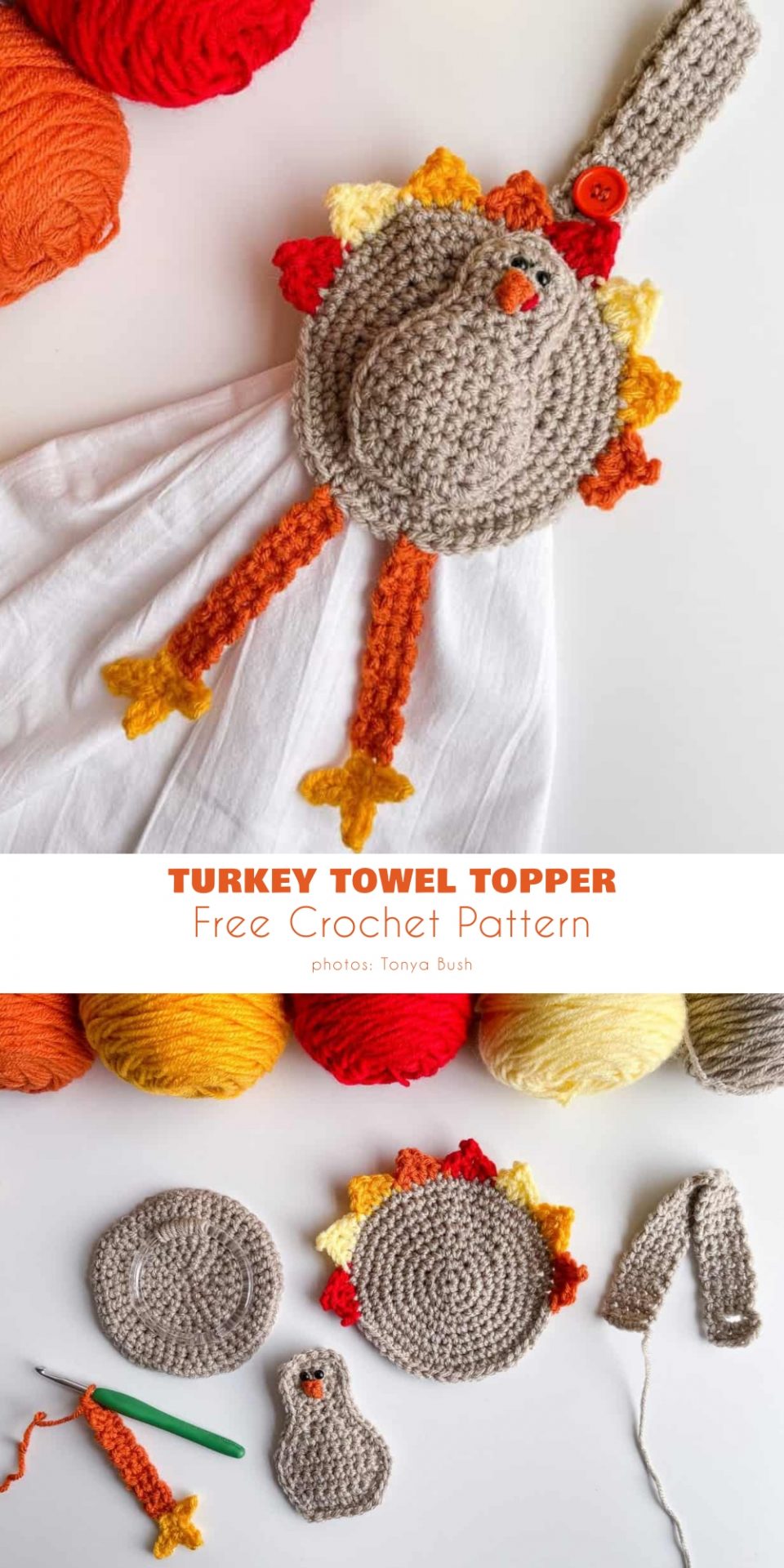 Go to the pattern: Towel Topper

The Most Adorable Crochet Angels with Free Patterns

Love all the patterns will give as gifts p

How to Read and Write Crochet Patterns

How to Read and Write Crochet Diagrams